Can a winding up petition be withdrawn? 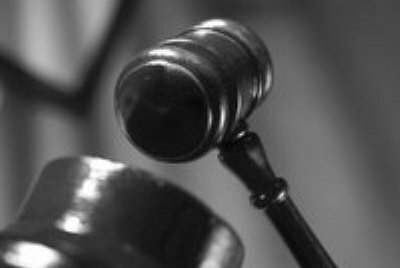 A winding up petition is a legal notice put forward to the court by a creditor who is owed more than £10,000 and has not been paid for more than 21 days. In essence, the creditor is informing the court that the company is insolvent and is asking to have it put into compulsory liquidation.

Of course, when such a notice is received, the company will do all it can to repay the creditor or mitigate the damage of the petition by claiming that it is not insolvent or it can be rescued.

Therefore, there are situations in which the debt can be withdrawn…how?

If the debt can be repaid, the winding up petition can be withdrawn, removing any further threat of liquidation.

Are there any other cases when a petition can be withdrawn?

Yes. The winding up petition can also be withdrawn if the creditor decides that it is no longer worth it to continue with the process. This can be done to avoid the creditor paying the full cost of the winding up proceedings, if it is looking unlikely that the company can actually pay.

What happens if the winding up petition isn’t withdrawn?

It can be adjourned

So long that there is good reason for it, the court can adjourn winding up proceedings. Usually it is on the grounds that the company can convince the court that it can pay the debt and continue to trade. Adjourning the petition simply means giving the company breathing space it needs to collect monies owed and figure out how it will go about throwing itself into an insolvency procedure.

It can be disputed

The petition can be dismissed by the court if there is proof that it is invalid, following the company disputing its accuracy.  When this occurs, the court orders hefty costs against the petitioning creditor.

It can be dismissed via a CVA

If the court decide that the company can repay some of, or all of, the debt through a company voluntary arrangement (CVA), then the petition can be dismissed. A CVA creates a payment plan to pay back the debt to the creditors over a period of between 3-5 years.  For more information on this process please look read our guide

It can simply be paid

If none of these actions are taken, within eight to ten weeks, the court will grant a winding up order and the company is placed into compulsory liquidation with the official receiver distributing any remaining assets to creditors.