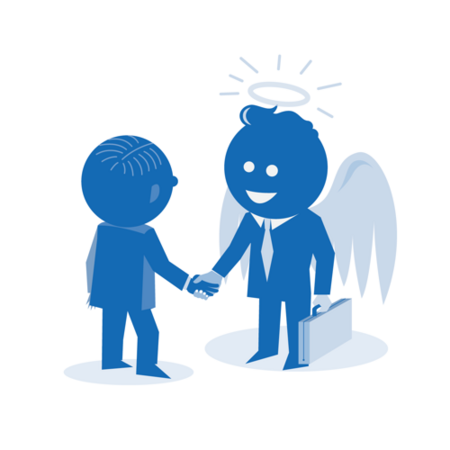 It is common confusion for people, regarding Venture Capitalists and Business Angel Investors – after all, they both are investors into private companies, who earn private equity from doing such an act.

(‘’Private Equity’’ = shares, securities, equity into a company that does not list on the stock market.)

Notably though, differences do exist…