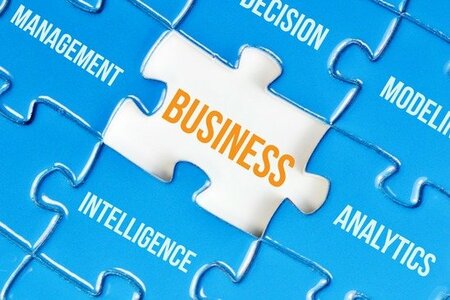 What exactly is business turnaround?

If you feel your business is in a rut, not going anywhere, or in a serious financial predicament then you might think about hiring a turnaround practitioner.  A turnaround practitioner can cover a whole range of services.  It can be anything from just improving sales through new techniques, negotiating hard with creditors to avoid the business becoming insolvent, introducing new money or even just cutting costs.

Many businesses come to us wanting to do all the above.  The most pressing issue is usually creditors threatening the business but even if that can be sorted by an informal deal or a more formal insolvency procedure such as a company voluntary arrangement, there may well be a further need for additional funding or turnaround expertise.

Often it is beneficial to have a third party look at the business and sanity check the way things are being done.  It is surprising how directors can find it hard to see the bigger picture, especially when they are used to doing something in a particular way.  They cannot see a way to improve the performance or fail to spot the one thing that is dragging the company down. Disagreements at the top of an organisation can hamper its ability to prosper.  As such, it may be useful to have someone join as a non-executive director or simply as an impartial advisor.

Frequently, the most important thing to improve is financial reporting and other management information such as return on investment.  Marketing and sales strategies are important but unless the management can analyse where things are going wrong they will be unable to tackle it.  At KSA Group we work with a wide range of financial analysts and systems professionals who can advise and help companies to restructure and survive. Providing new finance on better terms than existing providers is often crucial to a business's success and this is often another area that can be looked at.

Keith Steven has been turning around companies since 1999. Keith started his career as a retailer and experienced the savage recession of the 1990s first hand. He joined a specialist turnaround firm in London in 1994 and has helped set up two venture capital companies since, specialising in the distressed / turnaround sector. Since then he has focused on driving the delivery of free information to distressed business people and promoting the use of CVAs, innovative administrations and informal turnarounds.  Keith is a former director of the UK Turnaround Management Association and an associate of the Turnaround Finance Group. He is also the director of Cheswick Capital  There isn't much he hasn't seen, he is an entrepreneur and vastly experienced in turning around companies.  He was nominated as turnaround practitioner of the year 2014.