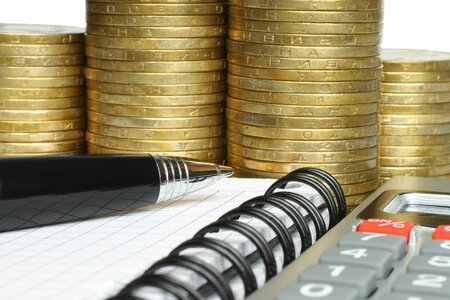 Have you or your clients been using tax avoidance schemes and are likely to be issued with an accelerated payment notice (APN)?

If your company or LLP cannot pay what is due in in 90 days, then the company is contingently or actually insolvent and the only option may appear to be administration or liquidation.

Depending on the other debts of the company you may still propose a CVA and HMRC may only be able to vote to the value of £1, no matter what the final debt. Reason is that it is an "unascertained liability", in essence it is not yet proven.  During the CVA process the scheme provider can continue to challenge HMRC in the courts and if HMRC loses then the company or LLP can exit the CVA.  If not, then the company has the option of continuing in the CVA, pre pack administration or liquidation.

The relevant rule is enshrined in statute. The Insolvency Rules 1986 Section B 1.17 (3) States-

“A creditor may vote in respect of a debt for an unliquidated amount or any debt whose value is not ascertained and for the purposes of voting (but not otherwise) his (or her) debt shall be valued at £1 unless the chairman agrees to put a higher value on it”.

Accelerated payment notices started being issued in 2014. Since, HMRC have said that over £3bn has been raised from the scheme. The initiative came to an end in December 2016.

Powers are also being granted to HMRC to allow them to take money directly out of bank accounts. There is an strong move towards giving HMRC more "teeth" to collect unpaid debts.

What is an accelerated payment notice?

In summary, it is a demand HMRC issue, requesting a tax payer to pay the required amount of tax or National Insurance with 90 days. They tend to be recieved by those who are involved in tax avoidance schemes and so they request the payment to be made first and the dispute to be resolved later.

You should not avoid a notice, if recieved. If you do, it can lead to payment penalties and surcharges.

If you receive an accelerated payment notice, contact us on 08009700539 now to talk through your options.